It is really surprising that the reality of Africans is obscured by music and glistering items. This overshadows the true issue of Africa day, the "president" of this event is the leading proponent of this event for more than a decade, and this poster is everywhere in the city in the weeks leading up to the event.

According to the poster the usual sponsors include Trade Aid, and people who rub shoulders with liberal MPs who don't care about Africa but pretend to like it.

These people today, young African's and Kiwi's, are gathering for the dancing and music as for them that is the priority. No one wants to talk about the realities of the current state of affairs on the continent.

With the good will of the "president" they may organise fundraising, but who knows for sure.

Who can stop them?

WHAT IS TO BE DONE NO. 27
NO BLENDING NO MERGING
“Monsters merge and water through water’s mounting”
Adam Mickiewicz
“Mature people relate to each other without the need to merge”
Anais Nin

What is to be done?
Over the last more than 55 years in Ethiopia, my country, those who open their mouths knowingly or in innocence are the poster holding group or the middle class. The lower majority is driven by the upper and middle class agenda without knowing or understanding the effect of the suffering the majority are facing.
The first coup to overthrow the menace has ended in disaster, the two brothers Germame and Mengistu Neway; one a civil servant, the other military General. The middle class divided into two, those who supported the coup and those where against it.
In the early 1970s the military movement, which started to improve the condition of the military, ended with the military taking over the middle and lower class in other parts of society. The military, led by Mengistu brought 17 years of war, conflict and massacre. Mengistu ran away to Zimbabwe, taking the resources and his family through a pre-arranged path with  CIA as negotiator. The same CIA paved the way for the ethnically organised rebel group. Tigrean People’s Liberation Front (TPLF) took power in the capital, changing its name to “Ethiopian People’s Revolutionary Democratic Front” (EPRDF) which since 1991 has controlled the country for the last 27 years.
In 2017, Abiy Ahmed  who had grown up in the trenches of the TPLF, with the backing of American CIA agents, became a military Colonel, got his Doctorate on State Security, went to the US for training. For two years he got a cosmetic facelift which is showing a fadeon his face.
Whatever he says and does is part of the ‘plan’ to cheat the majority lower class, the poor.
The middle class and part of the ruling class are his supporters, whether in diaspora or in the country.
All monsters merge with Abiy; the ‘protestant’ invites everyone to merge in the Amharic MEDEMER or to be added literally.
Now it’s fading, not like the beginning.
One thing is not clear for everyone. We Africans, Ethiopians, sell our people without any struggle. First and foremost, no matter who he is, he has not come to power by properly formed democratic processes in ballot paper with people’s provisional government, national reconciliation.
He can be a saint, a pope, or a sheikh, but he is not qualified unless he is elected by democratic vote to officially become a candidate or an elect.
He “invited” Birtukan Mideksa, part of the CIA training in Harvard University, who is waiting for her post to become Chairperson of the National Electoral Board. Whose electoral board? Not the people’s electoral board for sure.
Who are they, the guy called Tamagn Beyene, for example-- the puppet of anyone who pays him, who makes him in charge of “fundraising’ will play for them as they like him.
The West in general and America in particular, what they love in countries like Ethiopia is not democratically elected leaders. What they need is leaders like Abiy Ahmed and his stooges who follow the instruction of America, the Western countries and Middle Eastern powerful countries: Saudi Arabia, UAE, Turkey, who praise Abiy Ahmed whenever they want him, invite him with Ess-aye Afewerk for a heavy gold chain.
Ethiopia has become one of the countries which have more than 15 million people internally displaced,36 million starved children according to UNICEF despite the fake eulogy and non- existent development under Abiy Ahmed, who is not really in control of  the country. He is a military security colonel who got his doctorate from the USA studying security in America for more than 2 years.
The Western media became Abiy Gaga…
When ever Abiy Ahmed is asked to allow the formation of ‘’ Provisional Peoples Goverment’’, his reply is "no need I will transit you".
This is undermining the people of Ethiopia.
Who is he to undermine the people of Ethiopia?
NOBODY!!!
Posted by Yilma Tafere Tasew at 10:42 PM No comments:

‘’Love is not here to make us
happy. I believe it exist to us how
much we can endure.’’
Hermann Hesse 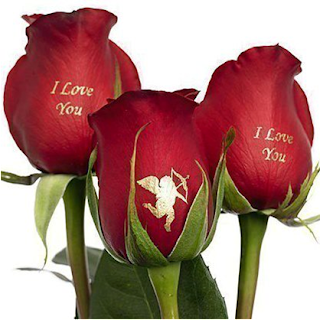 By Yilma-Tafere Tasew
June, 14, 2017
Wellington
New Zealand
Posted by Yilma Tafere Tasew at 8:34 AM No comments:


“The car shot forward straight into the circle of light, and suddenly Arthur had a fairly clear idea of what infinity looked like.

It wasn’t infinity in fact. Infinity itself looks flat and uninteresting. Looking up into the night sky is looking into infinity—distance is incomprehensible and therefore meaningless. The chamber into which the aircar emerged was anything but infinite, it was just very very very big, so big that it gave the impression of infinity far better than infinity itself.”
― Douglas Adams 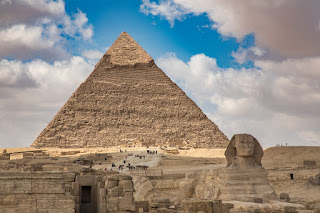 PYRAMID
Things might be
Complicated
In every direction
Blocking my brain
To ponder
Conjecture
Think
Scrutinize
Devour
Impossible
The past
Bing accumulated
In my brain
Pyramid
*****
From birth
Till here now
Being Ambushed
Shell castigate
Abuse condemn
Raid rebuke
Admonition
Pyramid
***
Day in
Day out
Being blocked
From thinking
Having thought
About here
And now
Restraint evasion
Betrayal flight
Of reality
Here and now
Pyramid
***
Siting standing
Waking sleeping
The past the
The yesterday
Before that
Eclipses
Overshadows
My today now
Present
Veiling it
Covering my
Sun light
Moon
Stars
Not to see
The existing
Reality truth
Pyramid
***
Making gloomy
My vision
Imagination
When I dig
Deep down
Taken by
Yesteryear
The mischief
Intrigue
Being in surveillance
Concentration camps
‘’Refugee Camps’’
Pyramid
***
Eating drinking
Digesting
Sucking our blood
Researching us
Their black
‘’Rates apes’’
For their
Masters. Doctorate
PHD thesis
Some come and go
As reporters
Journalists
…………
‘’Fact finding’’ mission
Ground work
In white peoples
Laboratory
Refugee Camp
Pyramid
***
I am not
After standing
On your top
Or going Round
Round
Or sleep
Inside you
***
Knowing what is
There
Wanted to demolish
Destroy your
Emblem
Representation
Sign token
Metaphor
Make you
Flat level
Smooth even
Uniform
Until you
No longer
Can exploit
Our being
‘’Pyramid
Pyramid
Pyramid’’

25 December, 2018
Wellington New Zealand
Posted by Yilma Tafere Tasew at 10:34 AM No comments:

“Sometimes people hold a core belief that is very strong. When they are
presented with evidence that works against that belief, the new
evidence cannot be accepted. It would create a feeling that is
extremely uncomfortable, called cognitive dissonance. And because it
is so important to protect the core belief, they will rationalize,
ignore and even deny anything that doesn't fit in with the core belief.”
― Frantz Fanon, Black Skin, White Masks 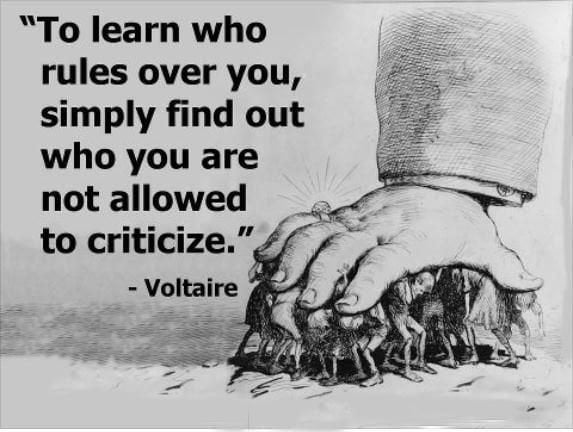 Washing away
Historical tide
The direction they
Wanted
Who knows
What
I am certain
Of
Cosmic Fear
***
Evaginate it
Looks
On plain
View
With finesse
Try to fluster
Looking
Like gnomic
To fluster
Us
Fact of
My
Our
People in
Every slot
Penetrating
Widening
Monotonous
Mathematic
Of ‘’Addition’’
Cosmic Fear
***
Covering its dwarf
Image with fake
Bloom
Concealing
His disgust
For us pretending
With his
Cosmic Fear
***
Tried to stride
Without
Any authority
Name himself
‘’King of kings’’
Gatecrash
Without peoples
Vote
Making us
Despondent
Taking away
Hope
With every
Paradox
In this 21st Century
On planet earth
‘’Honouring’’
Trump ant eating
Testing Sugary
Donald With
Imperial Hijab
Cosmic Fear
Make us fear
The feathers
Useless Straw
Cosmic Fear
***
Jumping oceans
Mountains hills
North-South
West-East
Middle-East
Circling the Globe
Selling us
For the
Highest Bidder
The merchant of
Venus
‘’Shrewd’’
Merchant
Testing the
Irony of cruelty
With the gold
‘’Gift’’
Gold Chain
Cosmic Fear!!!
Cosmic Fear!!!
Cosmic Fear!!!
***

SHAME ON YOU NETANYAHU!

Posted by Yilma Tafere Tasew at 7:02 PM No comments: